Last year we were all privileged to meet the wonderful
Erika Gagnon Ceremonial leader who conducts sacred tobacco ceremonies all over the world.

Yesterday she arrived back from America to continue her beautiful work in Ireland. On the spur of the moment, we heard she was passing through Galway and a few of us arranged to meet her this morning. After several minutes Erika felt a tremendous pull to visit Tuam, so six of us piled into a van and headed over to the 'Home Babies' site.
Today is August 11th, we met at 11 o'clock on a partial solar eclipse.
Very powerful. Just two days ago, two women had placed sheets with the names of all the babies who'd died at the Tuam Mother and Baby Home up on the railings and a bunch of small children (about 8 of them) were all playing underneath them when
we arrived today. Like prayer flags blowing in the wind, the sheets became little tents for the children who became naturally curious as we began reading out some of the names, so Erika included them in the ceremony and gave them little tasks to do.

Bit by bit we were joined by more and more children as Erika blew the sacred smoke all over the site and in through the railings, blowing the horrors away, as we all said little prayers for healing.

A deeply moving and rich experience made very special by the children (the guardians of the place) who were so gorgeous and loved being part of it.

As we moved through the ceremony, I felt an overwhelming sense of deep sorrow (not mine) that stayed all day but eventually dispersed by the evening. It's the overriding emotion that surfaces when connecting with this subject matter. There are many complex layers of unexpressed grief held in the people and the land which simply need to come up for acknowledgement and release.
As the smoke wafted through the still morning air, many blessings were uttered for the families involved, the survivors and their plight for truth as well for the release of their records, the ancestors, the residents, the townspeople and so the list went on and on as Erika acknowledged everyone involved whilst the sacred incense spiralled upwards lifting our prayers with it.
Just as we finished a massive flock of swallows flew playfully across the playground; all sorts of big black birds are usually present at the site but the swallows were really magical as were the little children with their dolls who knew all about the babies and kept running across to their gardens to get flowers💕 Xx
Just beautiful.

Thanks to Erika for honouring the people and this place and her help in supporting our prayers.
💗💕The deepest respect to our child helpers too Xx💕💗

What a beautiful gift to us all.
Erika is from Canada and has also done some art works on the horrors of the Duplessis Orphans her ceremonial work now links in Tuam.

Erika will conduct a ceremony on the hill of Uisneach tonight

Erika Gagnon is an artist and ceremonial leader


Biography
Erika Gagnon is a Ceremonial leader of mixed ancestry who was born in Montreal, Canada. For 22 years she has walked the Red Path with love, dignity and honor, eighteen of those with the Sacred Fire of Itzachilatlan. This has allowed her to receive the healing, teachings and direct instructions from its chiefs, and the sacred altars of the sweat lodge / temazcal, chanunpa (sacred pipe), vision quest, Sun Dance and the Danza de los Espiritus.

Honoured to be asked to return to Ireland for healing talks & ceremonies - dates below - for more information contact DeirdreHannon@hotmail.com 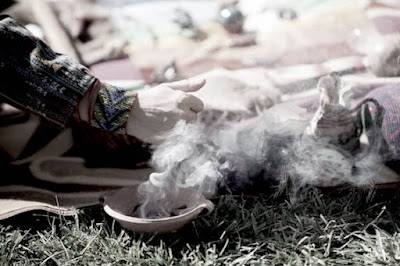 Posted by Sadie Cramer at 18:16 No comments: Links to this post

A message from Annette McKay


A silent vigil will take place at the site of the Tuam mother and baby Home on Sunday 26th of August at 3pm, the Pope will be celebrating mass in Dublin at the same time. All who care about these forgotten victims of the church are welcome. @tuambabiesfami1 #Stand4Truth
Meeting at Tuam Town Hall from 2pm to walk to the 'Home Babies' site. Leaving at 2.30pm.
Annette McKay - Twitter @AnnetteMckay15
My mothers first place of incarceration,
Lenaboy, Galway. School inspector describes the girls as ‘cowed, dirty, emaciated and frightened’ Girls are starving and two thirds have scabies, girls have bruises. Second place of incarceration. Tuam M&B Home.
Following a rape. Her baby dies at six months while my mother was held in a third place of incarceration. St Bridget’s in Loughrea. My mother thrown out the day her baby died. My mother was eighteen years old. My mothers child lies in a septic tank.

Can I ask that if you are coming to the vigil in Tuam on 26th of August, will you bring a pair of baby shoes, nothing fancy, to represent the children who never got the chance to wear shoes.
These are for my sister Mary Margaret, dead at 6 months. 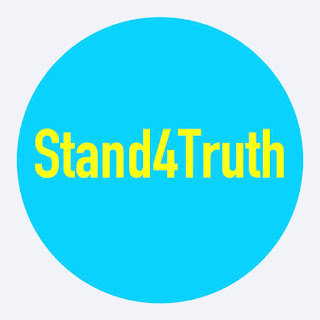 The avatar currently being used for social media profile pictures.
Posted by Sadie Cramer at 10:16 No comments: Links to this post 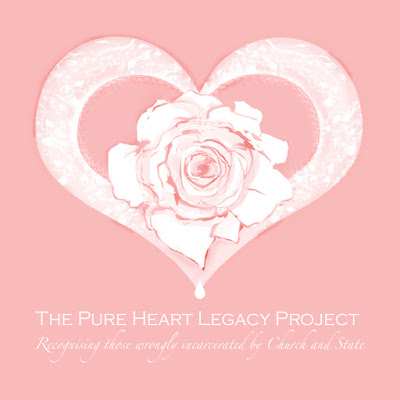 In 1951, despite high emigration, more than 1% of the population in Ireland was in coercive confinement in Mother and Baby Homes, Orphanages, Psychiatric Institutions, Industrial Schools, County Homes, Reformatories, Borstals, Magdalene Laundries and Prisons. This was more than Soviet Gulags (U.S. being third on the list of shame.)

This rate of incarceration was eight times higher than in 2002.


We recognise those who were wrongly incarcerated by Church and State. @pureheartlegacy
With L💗ve
journals.sagepub 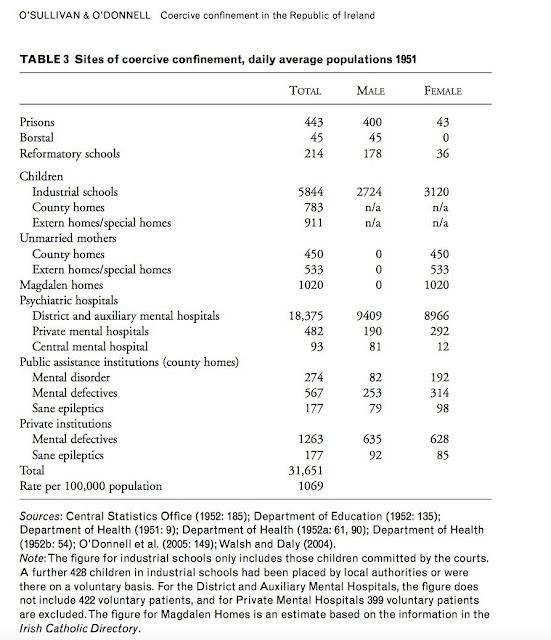 Posted by Sadie Cramer at 12:37 No comments: Links to this post