In collaboration with Birth Mothers and their Children for Justice Northern Ireland.
All welcome.

A Candlelight Vigil will take place at Belfast City Hall on Tuesday May 29thto remember and recognize those who spent time in the Mother and Baby Institutions and Magdalene laundries. The evening will culminate with music and contributions by guest speakers.
Not only is the vigil a memorial for the deceased but it is a manifestation of support for ‘Survivors’ in their quest for justice and recognition; be it for their incarceration, forced adoption, abuses suffered during childbirth or ill treatment when eventually fostered out. This collaborative event organised by artist Sadie Cramer with Birth Mothers and their Children for Justice Northern Ireland recognizes the difficulties encountered in accessing birth and medical records and the broader questions surrounding illegal adoptions and vaccination trials.


A book of condolence wil be open at City Hall throughout the day. 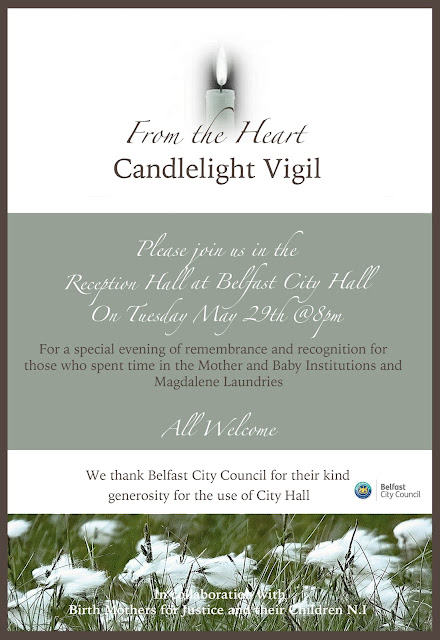 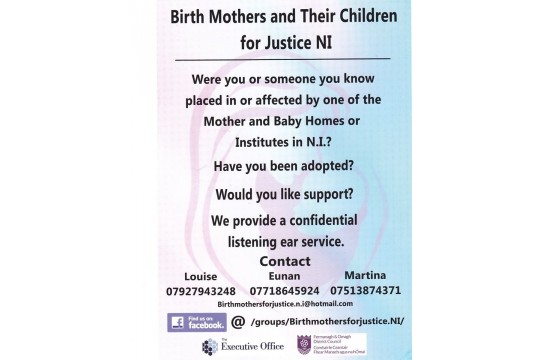 Tomorrow, (April 27th) is the anniversary of the death of Peter Tyrell who self-immolated in a London park (Hampstead Heath) in 1967 to draw attention to the abuses he suffered while in the 'care' of the Christian Brothers in Letterfrack Industrial School in Galway, Ireland.

Below is an extract from an incredible article about the poet Connie Roberts who:
'Like a literary magpie, borrows from the best to help give voice to her traumatic childhood of domestic and institutional abuse – and it works, brilliantly' Emmanuel Touhey
Emmanuel Touhey is a Washington-based writer and journalist. He was raised in St Vincent’s Children’s Home in Drogheda, Co Louth 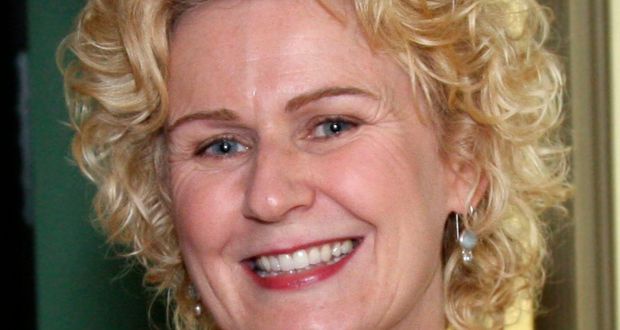 Connie Roberts’ collection of poems bears witness to the pain of one family blighted by alcohol and to the institutionalised life that followed for the Roberts children and the many others who were entrusted to the State, and as such it is an important literary contribution to the twisted theocracy that once ruled Ireland
https://www.irishtimes.com/culture/books/connie-roberts-a-poetic-witness-who-will-not-be-silenced-1.2607704 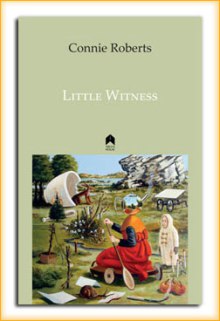 Below is Roberts heart wrenching poem Letterfrack Man, which is in memory of Peter Tyrrell

Letterfrack Man
One day I will go to Hampstead heath
to read his postscript, written in
oily black ash that Friday in April.
In that hollowed ground
where they found him,
his last meal,
a pint and a take-away,
burnt offerings,
his overcoat melted to the bone,
I will stand a long time;
weep that it took so long for his
match to spark a revolution.
Very powerful imagery.
Ireland was not ready for Peter Tyrrell’s sacrifice in 1967 or his harrowing account of life in Letterfrack, which was finally published in 2006 under the title Founded on Fear (Irish Academic Press).
Read more of this article
https://connierobertspoet.com
Posted by Sadie Cramer at 16:19 No comments: 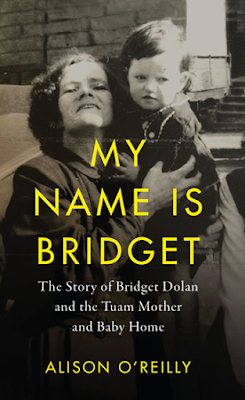 Looking forward to reading this.
In all good bookshops
Posted by Sadie Cramer at 11:16 No comments: