Sarah Hampson's compelling article for the Globe and Mail

A harrowing discovery in Ireland casts light on the Catholic Church's history of abusing unwed mothers and their babies – and emboldened survivors to demand accountability. Sarah Hampson reports 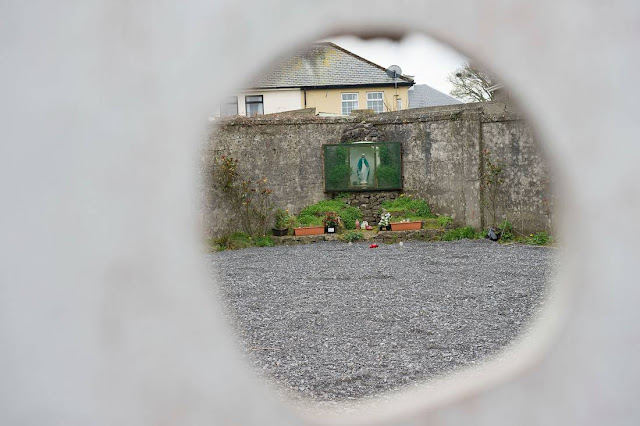 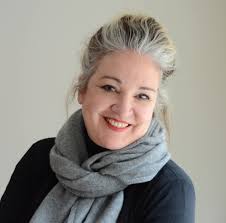 The St. Mary’s home for babies in Tuam, Ireland, was one of several facilities to deal with the perceived shame of ‘illegitimate’ children set up by the Irish government and run by Catholic religious orders. At this site in Tuam, on the former St. Mary’s grounds, excavations uncovered a mass grave where it is thought that 800 babies are buried.

Sarah Hampson is feature writer for the Globe and Mail
Posted by Sadie Cramer at 10:11