When the initial findings from the former Tuam Mother and Baby Home came out on March 3rd 2017, there was an outpouring of testimony from survivors who'd clearly waited their entire lives to share their stories; perhaps for the first time.
Just imagine the pain of that- nigh on impossible for most of us.

On 'LiveLine'- a radio show on RTE 1 hosted by Joe Duffy, we heard one horrific story after another about the abuses suffered by residents from the former Mother and Baby Homes nationwide. Clearly, people have experienced trauma upon trauma upon trauma and for fear of not being heard or believed, have never spoken about the horrors heaped upon them. Imagine the added torture of living an entire life with such palpable pain which when finally conveyed, was communicated so directly to our HEARTS. Joe held 'space' so well during that fortnight but I wonder how many people have the continued support of a counsellor?
As yet, this support system is not widely available to former residents (promises have come from Simon Coveney and Katherine Zappone) but one wonders how the survivors feel once the news is out?
Are they glad to have finally unburdened themselves - or not?

Currently we have a system which puts the abused on trial, this has to STOP.

It's vitally important that we too are present with their testimonies. Sometimes they're so terribly difficult to listen to because the details are so awful or the teller is so distraught in the  recounting of them, that'd it'd be so easy to turn away or turn off the radio/tv. If we were all to pay full attention to the survivors and fully ACCEPT their testimonies, there's no way the  status quo could remain.
at April 25, 2017 No comments:
Email ThisBlogThis!Share to TwitterShare to FacebookShare to Pinterest

Liberation from the past

(A summary of key aspects from Kaypacha's video) and food for thought.
If we can learn to interpret the events of the past we can liberate our futures. 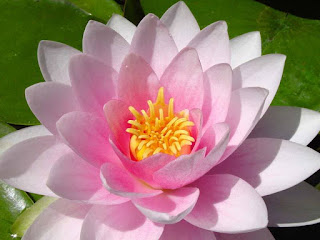 We cannot transform what happened in the past but we can transform our attitude and what we take out of the experience. Horrific things happened all over Ireland and we could easily stay in a place of blame, victimhood and resentment. That helps nobody, least of all ourselves but we can:
Re flect,
Re evaluate,
Re member
and
Re volt - (positive energy from the planetary retrogrades we are currently experiencing.)
The future meets the past in the now. We know that but we can also expand into the future and the past at the same time making the NOW much more potent.
Some probing questions which will help us move into the next phase:
What is moral?
What is ethical?
What is natural?
and What is true?
It always comes back to TRUTH.

at April 06, 2017 No comments:
Email ThisBlogThis!Share to TwitterShare to FacebookShare to Pinterest

The past month has been hugely cathartic for Ireland. When the initial findings were released by the Commission of Investigation into Mother and Baby Homes on March 3rd, there was an initial outpouring of collective shock and grief. Stories told by the survivors (largely on the Joe Duffy show) were so harrowing and heart wrenching, it was difficult to recover after hearing them. This was something experienced by many of ye (I was told) including myself but imagine living with that horrific reality day in day out; unbearable for most of us.
Despite being immersed in this subject matter for well over a year and like the rest of the country, having heard story after tragic story unfolding about the Magdalene Laundries and Industrial Schools for a sustained period, I personally found myself drowning in the darkness of it all in the last few weeks. The vast reality of the horrors and the coverups really got to me and probably for the first time in my life, felt that I was being swallowed up by the magnitude of it all. It brought up some very deep personal fears and feelings of vulnerability that I too had buried and suddenly found I could no longer cover up either, so instead of looking for the light at the end of the tunnel, highlighting the positive or seeing someone else's difficulties above my own; I decided to confront them. What I discovered was by openly admitting how I was feeling and investigating the root from which the emotions were emanating whilst getting the support I needed, it was easier to negotiate the dark whilst being fully immersed in it. Our inner vision will adjust if we give it time and are honest in our approach. The first thing I discovered was once I fully accepted the TRUTH of my situation, I could do something about it. Acceptance is not a benign act, it precedes many actions and if we were all to collectively accept that these atrocities happened, how would that be?
We could certainly find a way to heal and move on.
Perhaps we've finally reached that point.
Who knows?
What I do know is that the whole aspect of Tuam (tumulus - burial mound) - has been hugely metaphorical both individually and collectively, it's a case of accepting the TRUTH of what's buried and deciding if we want to excavate the murky depths as well.
Good luck with that ;-) it ain't easy but it's worth it.
at April 05, 2017 No comments:
Email ThisBlogThis!Share to TwitterShare to FacebookShare to Pinterest


This is excellent.
at April 03, 2017 No comments:
Email ThisBlogThis!Share to TwitterShare to FacebookShare to Pinterest

DEMAND A CRIMINAL INVESTIGATION INTO THE BON SECOURS MOTHER AND BABY HOME IN TUAM, GALWAY.

DEMAND A CRIMINAL INVESTIGATION INTO THE BON SECOURS MOTHER AND BABY HOME IN TUAM, GALWAY. 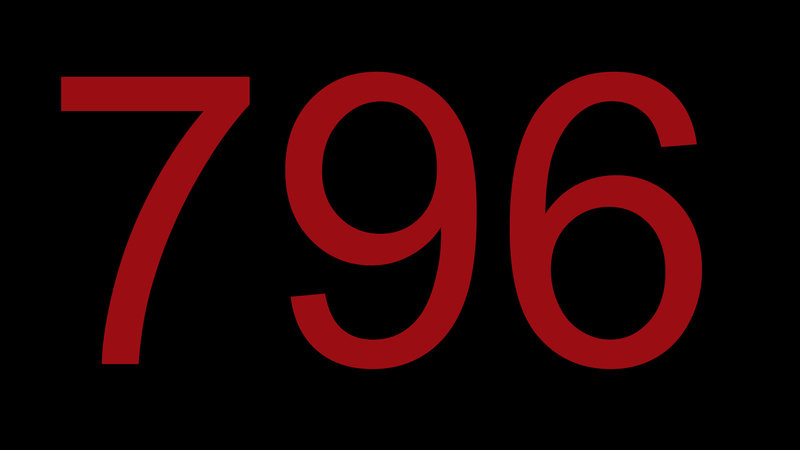 Given the gravity of the recent initial findings by the Commission of Investigation into Mother and Baby Homes at the burial site in Tuam, Co.Galway, Ireland, it is beyond reason that a criminal investigation has not been instigated. The remains of over 796 former residents (babies and small children) and five missing mothers from the 'home' are alleged to be deposited on the site. It is a widespread belief that this is a crime scene and should be treated as such and thus, we are calling for a full criminal investigationhttps://www.change.org/p/demand-a-criminal-investigation-into-the-bon-secours-mother-and-baby-home-in-tuam-galway/u/19880807
at April 01, 2017 No comments:
Email ThisBlogThis!Share to TwitterShare to FacebookShare to Pinterest
Newer Posts Older Posts Home
Subscribe to: Posts (Atom)