Moving lyrics by Seamus Ruttledge.
Song features in the 'Children of shame' documentary.

Tuam Spirit Babies - The people of Tuam speak 'from the heart.' 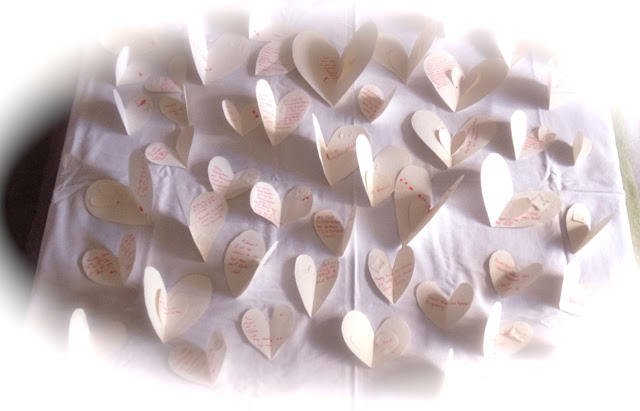 
I remember walking to school following them, they were dressed in brown clothes.


All that the survivors need is an apology and an acknowledgment.
Let's hope the commission of Inquiry will do justice to those women and children who suffered at the hands of the State and the Religious - Catherine Corless

I think this was a very sad thing that happened. I feel sorry for all the families involved. Wish we could change the situation now but sadly not. Each family will be in my prayers. God Bless.


Let their stories be told.


Shame on those who did bad things to angels.


Disgraceful. Church full of cowboys. Take what they want. The way the treated young girls is awful. They should be treated the same way. Church is a disgrace and think they're wonderful. Why do people go?


Disgraceful. Great that it's been highlighted.


Still their tortured minds and retrieve their blessed souls.


Let us have the truth about our babies.


So sad that people can be so discriminated, even in this day and age. I think it is time for the real truth to come out.


It was disgraceful. Hope they are in heaven.


They deserve an answer not cover-up.


It's awful, anything that was done to the children esp. the girls is criminal.
HOW THEY WERE SOLD.


I think the babies should be let be.


The church is a joke and always has been.


Really sorry for girls who found they were pregnant. To be thrown out by fathers and mothers. God love them.


UNSPEAKABLE. Too horrible to be able to verbalise.


A memorial for all the children to show they are not forgotten about.


It's time for all the facts and truth to be published. Remember those lost or you can't move forward.

They had no heart. It was cruel. God sees all.


Should never have happened. Disgusting.


Medical. Legal. Church. All played a roll in those sad times.


It's not good. It needs to be looked into what happened to them.


Dreadful!!!!!! It should never have happened.


Proper burial, identification. so much publicity. Could be 1000's down there.


Let them in peace.


It was a disgrace. Very cruel, emotional torture. Not religious.


I think it's horrifying but not surprising.


A disgraceful treatment of mothers and children that need to be opened up made public and sorted.


I don't know what to say. I do remember the children going to school.


A few people couldn't write but we wrote their comments down for them.

As you can see from all the above comments the majority of people (bar two) support further investigation. Several people signed their names only.

We're back to Tuam Shopping Mall tomorrow and we'll see what unfolds then. 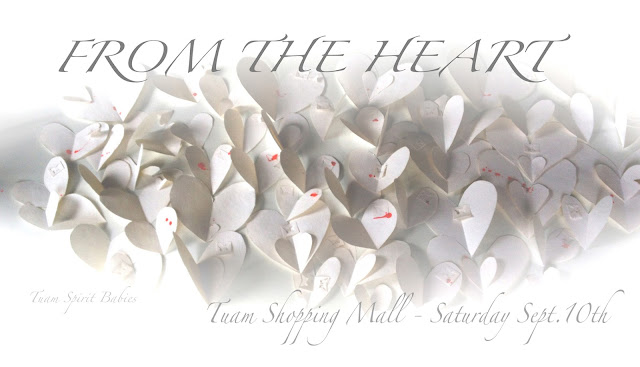 Here's more comments form the third visit to Tuam Shopping mall.
So many people are asking for A PUBLIC RITUAL.

Posted by Sadie Cramer at 09:36 No comments: Links to this post

Tuam Spirit Babies - At the grotto


This photo was taken by one of the 'home' survivors recently; clearly marked in the stone of the wall is the face of a child and the head & naked torso of a woman. As we acknowledged in an earlier post, place has memory and sometimes will reveal hidden truths in the very walls.
Posted by Sadie Cramer at 14:41 No comments: Links to this post

This is a five minute extract from a 52-minute documentary by Saskia Weber and Nicolas Glimois which was shown on France 2, a French public channel. It's a powerful and thoroughly researched film which brings all of the aspects surrounding the Tuam mother and Baby home together and deserves an airing on Irish television.

It has yet to be shown here.

Tuam, a quiet town in the west of Ireland. Tuam, a name that traumatised the whole of Ireland in the spring of 2014, when an unimaginable story was revealed. A hidden mass grave containing the remains of some 800 children was discovered on the former grounds of a home for single mothers, a hell on earth where children died from ill treatment, and were shamefully buried in secret and forgotten. Up until the 1990s, dozens of these detention centres were run by religious orders, but the country is still reluctant to confront the ghosts of its past.
This film traces the journey of unmarried mothers and missing children. We meet John Rogers, one of the tens of thousands of ill-fated children born in ultra-catholic twentieth century Ireland, a child of shame, guilty of having being born out of the sacred born of matrimony. His mother, like many other young women, spent her life paying the price for giving birth to an illegitimate child, who was torn from her arms shortly after birth. This documentary investigates Ireland’s painful recent history to give the ’children of shame’ a voice.
Java Films
FILM INFO
PRODUCTION INFO
YEAR: 2015 / DURATION: 55 MINS / DIRECTOR: SASKIA WEBER, NICOLAS GLIMOIS / PRODUCTION: SUNSET PRESSE / COUNTRY OF ORIGIN: FRANCE / VERSIONS AVAILABLE: ENGLISH, FRENCH
Posted by Sadie Cramer at 19:05 No comments: Links to this post

We had such an incredible response during our last visit to Tuam that we've decided to go back. #Tuamspiritbabies — in Tuam.

Posted by Sadie Cramer at 11:46 No comments: Links to this post